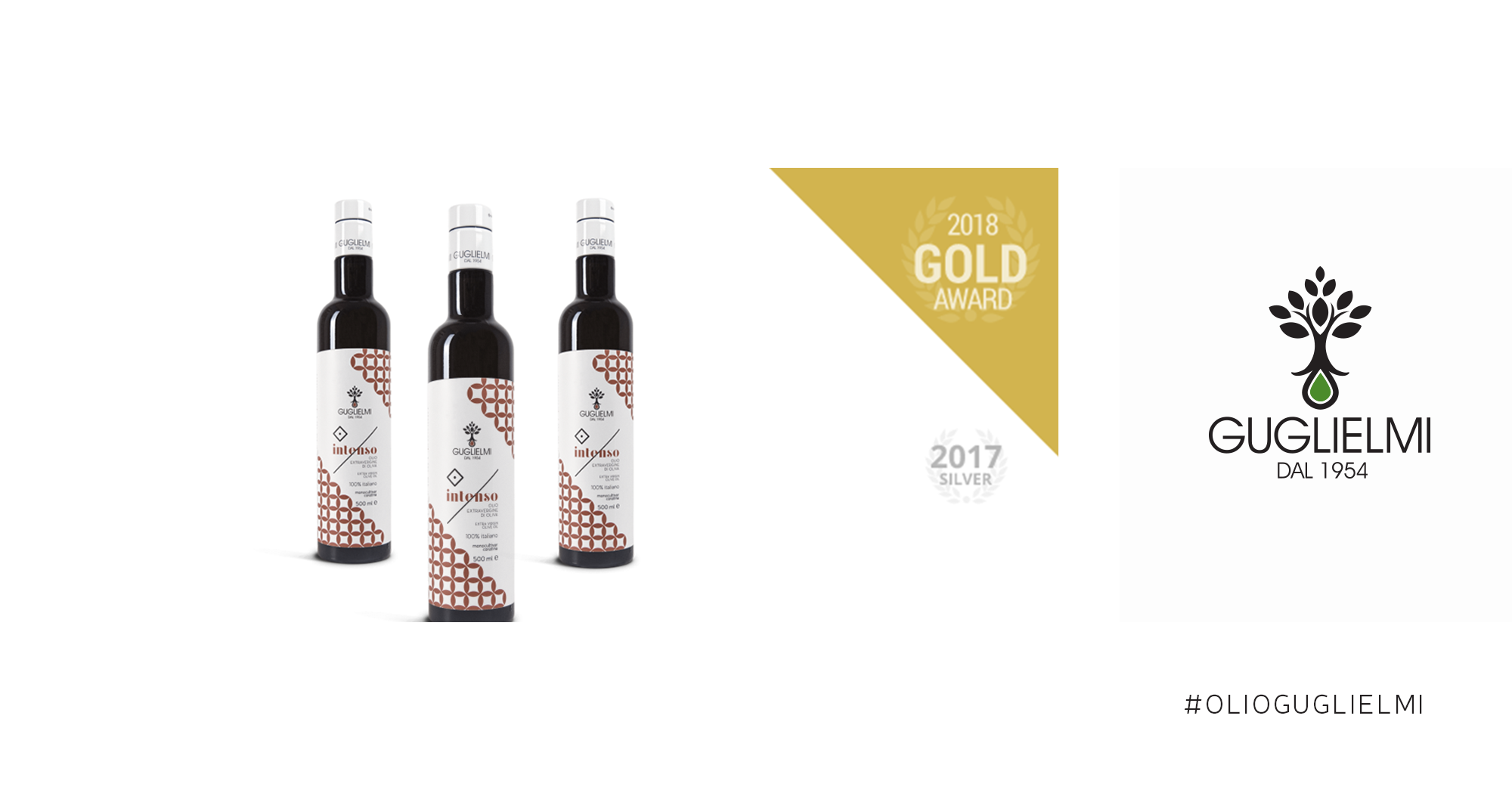 One of the objective of NYIOOC is to point out an high quality extra virgin olive oil and make it identifiable by customers. A purpose that matches our production philosophy. The peculiarity of  the award is that this prize is able to tell the stories of producers and talk to the hearts of consumers.

This type of communication has helped to clarify the products, quickly becoming the reference point for retailers and distributors looking for premium olive oils.

NYIOOC boasts a great media coverage. The award-winning oils, including ours, will be in the Best Olive Oils Guide and in the Official Index of the World’s Best Olive Oils.  The latter is the annual list consulted by chefs and consumers appreciating the highest quality olive oils.

The results, broadcast live online and announced on the media and international news agencies, sum up the world situation and show Italian extra virgin olive oils first in the standing, followed by Greek, Spanish and American ones. Winners are also published on Olive Oil Times magazine, the most well-known source for information on olive oil in the world.

Panel of NYIOOC judges, composed of experts from thirteen countries, has evaluated more than one thousand extra virgin olive oils produced in about thirty countries, among which Monogram Intenso.

Beyond all expectations, Monogram Intenso, marks the step in the oil scene among the competing Italian companies. Already in 2017, Monogram Intenso had distinguished itself by winning the “Silver Award”. This year it has reaffirmed and enhanced its quality by winning the “Gold Award”. This award confirms that oils with a strong flavor have now become part of the consumer tastes “palette”.

Monogram Intenso is, in fact, made only by Coratina olive variety,  which is typical of Puglia. Thanks to the high level of polyphenols, powerful antioxidants, is characterized by a bitter and slightly spicy aftertaste, flavors of artichokes, almonds and freshly cut grass.

NYIOOC “Gold Award“, thus, marks another important recognition for the company after the different prizes of Monocultivar line obtained by Evooleum and Gambero Rosso Guide.

See you at the next prize!

This website uses cookies to improve your experience while you navigate through the website. Out of these, the cookies that are categorized as necessary are stored on your browser as they are essential for the working of basic functionalities of the website. We also use third-party cookies that help us analyze and understand how you use this website. These cookies will be stored in your browser only with your consent. You also have the option to opt-out of these cookies. But opting out of some of these cookies may affect your browsing experience.
SAVE & ACCEPT
Powered by

Thank you for your request!